Myths: Road Tax was abolished in 1937, VED pays for your pollution

Road tax has to be the number one though to kick this off. Its always guaranteed to spark off a heated debate, even though it doesn't exist.

Motorists pay VED based on the harmful emissions caused by the type of vehicle and in my opinion rightly so, the damage of air pollution  to our communities is well known nowadays. Its why electric vehicles and small engines are zero rated and don't have to pay a penny. The funniest comment we had once was a driver saying "road tax (they meant VED) should be applied to all people who use bikes" we had a good laugh as everyone would be zero rated anyway but this demonstrates the real ignorance of this debate.

Its become a much stronger issue, as in Oxford, the roads are in an appalling state and require lots more money to maintain. But to point out the road tax myth it raises the further question of who does pay for the roads?  and it also raises the question of how much does driving cost the economy? via damage to the roads, air pollution, congestion, noise pollution, greenhouse gases, accidents, physical inactivity, negative impact on communities (barrier effect) etc all of which dont apply when using a bike

But is it true?

In short, No, its completely untrue and driving is a HUGE drain on the economy but I'll explore this in another post in a bit more depth as its certainly another myth to add to the collection and why people on bikes could be the life line to governments under a huge financial squeeze in the UK 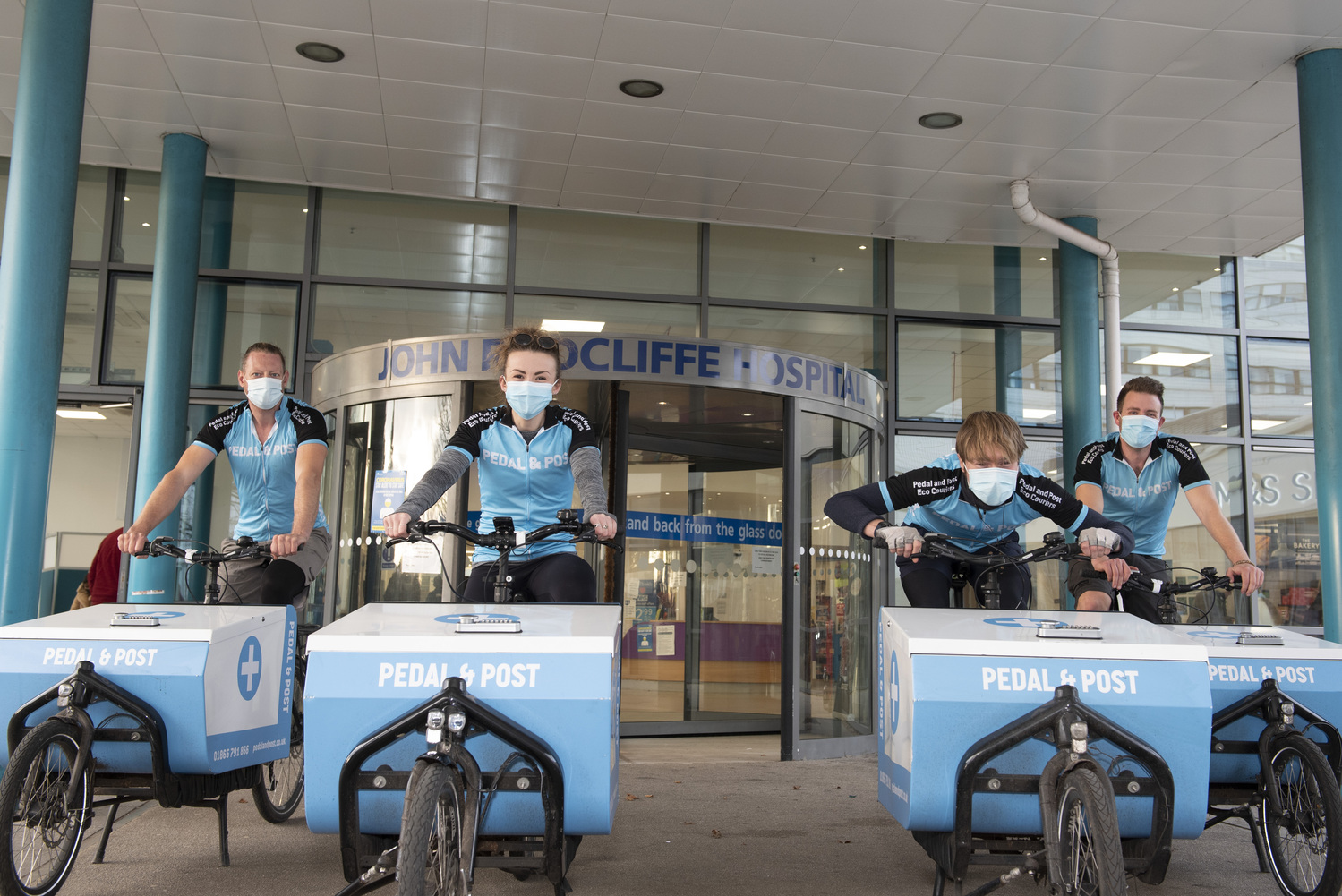 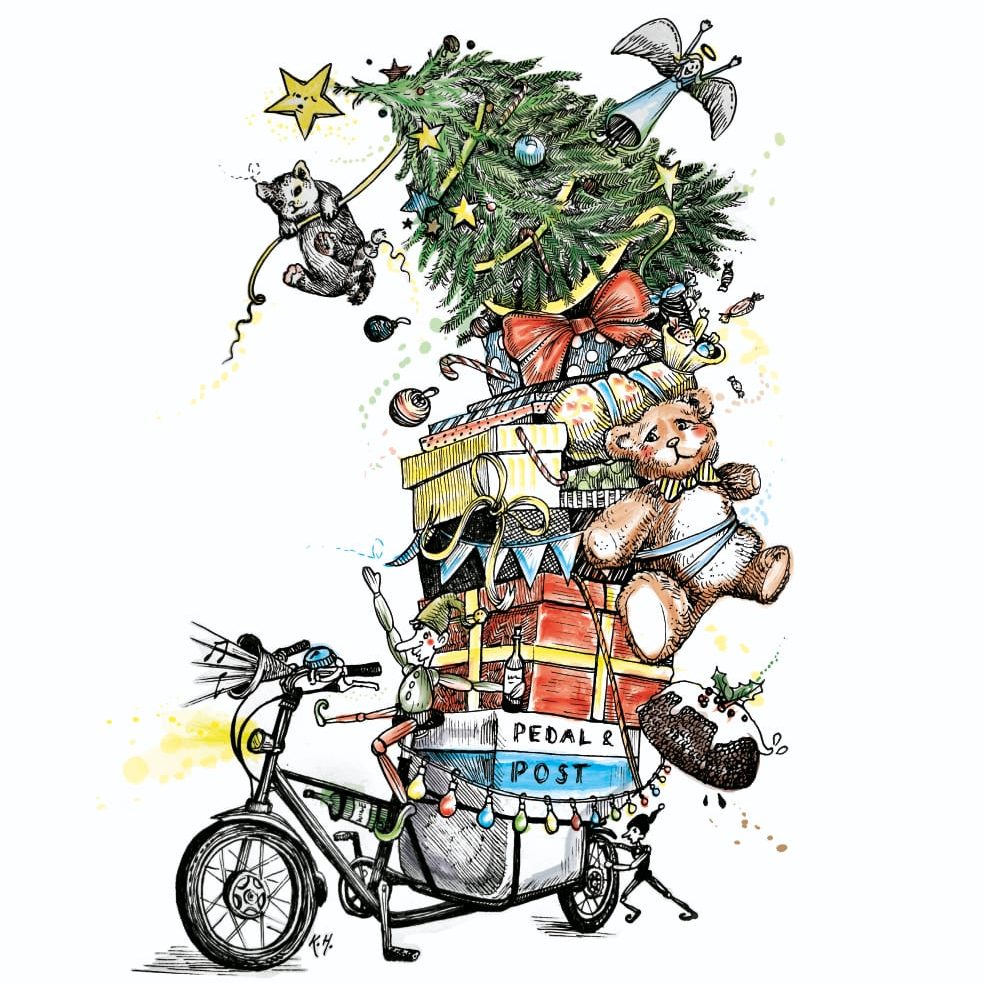